The debut album by Allelujah, The Death and Life of Captain Nathan Baker is out today on Vinyl and all digital download & streaming platforms.

After Andy Byers stumbled upon a photo book belonging to a Civil War Captain in an antique store, a fascination began with the story behind its previous owner. Through the writings of a detailed journal kept by the Captain, a true hero is revealed in soldier and chaplain Nathan Baker. He would kneel down to pray with his men, preparing them for possible death before leading them to the battlefield, fought on the front lines, carried the injured that fell behind and properly sent those freed souls into the afterlife. After the war, he returned home to marry his young love that he met the day he left for his first battle. Baker spent the remainder of his days building telescopes to better study the astral world above him, becoming obsessed with the cosmos.

Following a few albums with the experimental noise pop band Minus Story and a stint in film, Andy Byers moved to LA and rediscovered his passion for songwriting. He started to trade ideas with Shearwater’s Lucas Oswald, and during a week long writing session the two of them had outlined the basic concept for Allelujah’s The Death and Life of Capt. Nathan Baker.

The Death and Life of Capt. Baker was conceived with the idea that the songs could be structured like gospel hymns layered in poetry. In the year leading up to the recording, Patti Smith and Bob Dylan were an inspiration and the goal was to go into the studio with those three pillars in directing how the songs would unfold. By employing the help of fellow Minus Story members, the guitar work of a music theater wrangler and the horns from a member of the United States Army Band, the result is the spiritual journey of a man who went through incredible hardships and came out on the other side of the world.

Allelujah is embarking on a short US tour in the coming weeks, playing New York, Philadelphia, Atlanta, Asheville, Durham and Cleveland,TN in support of The Death and Life of Capt. Baker. Dates & further information here. 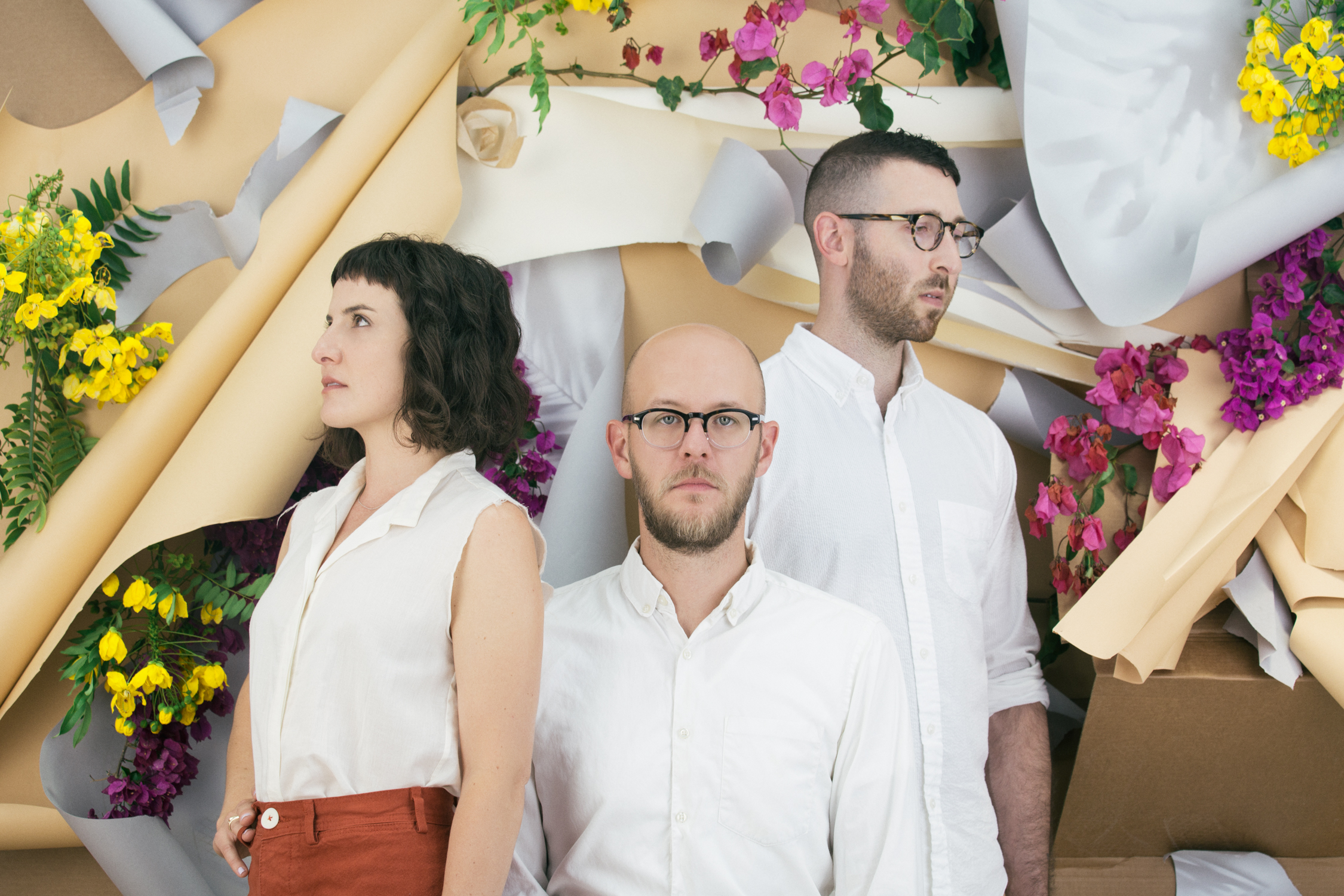 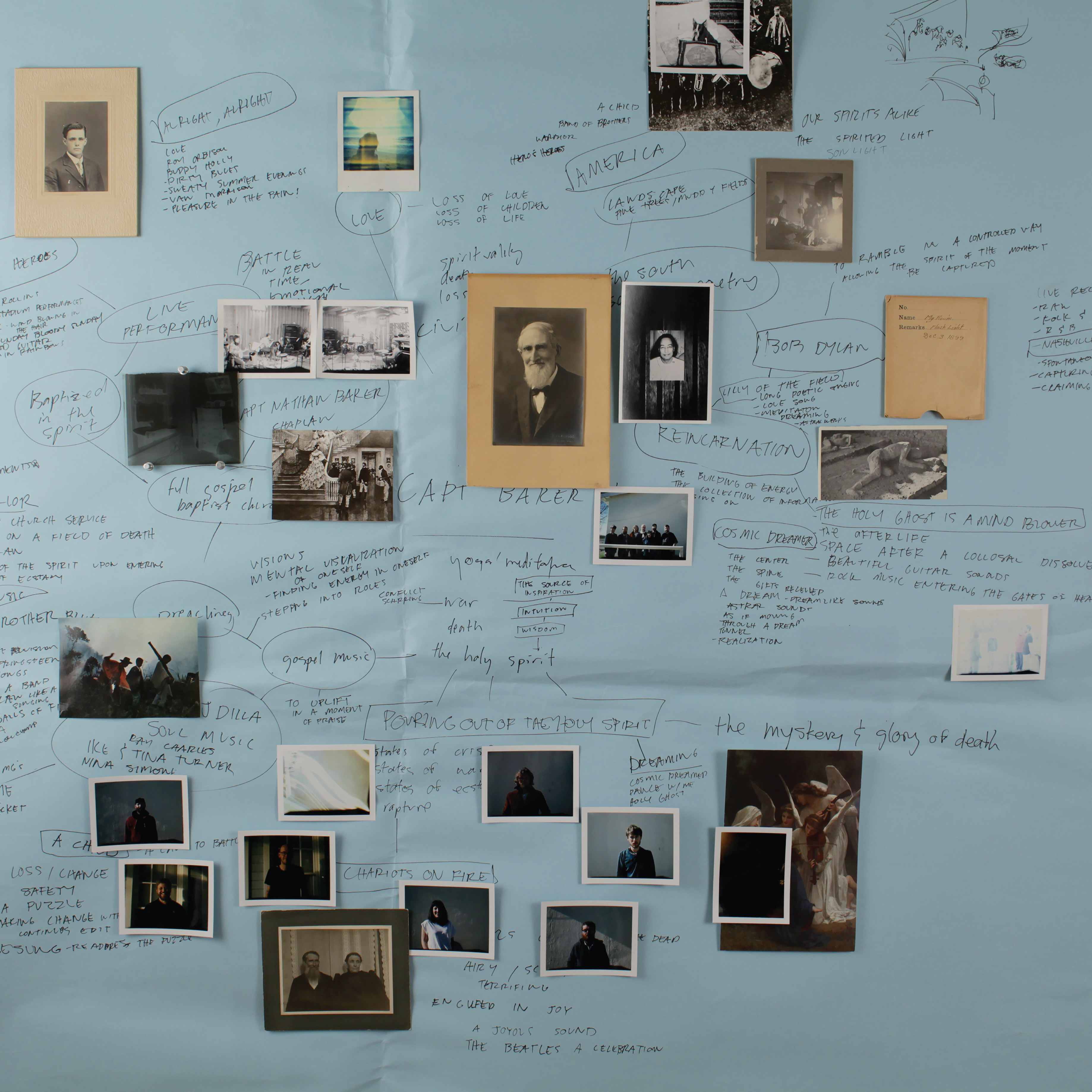