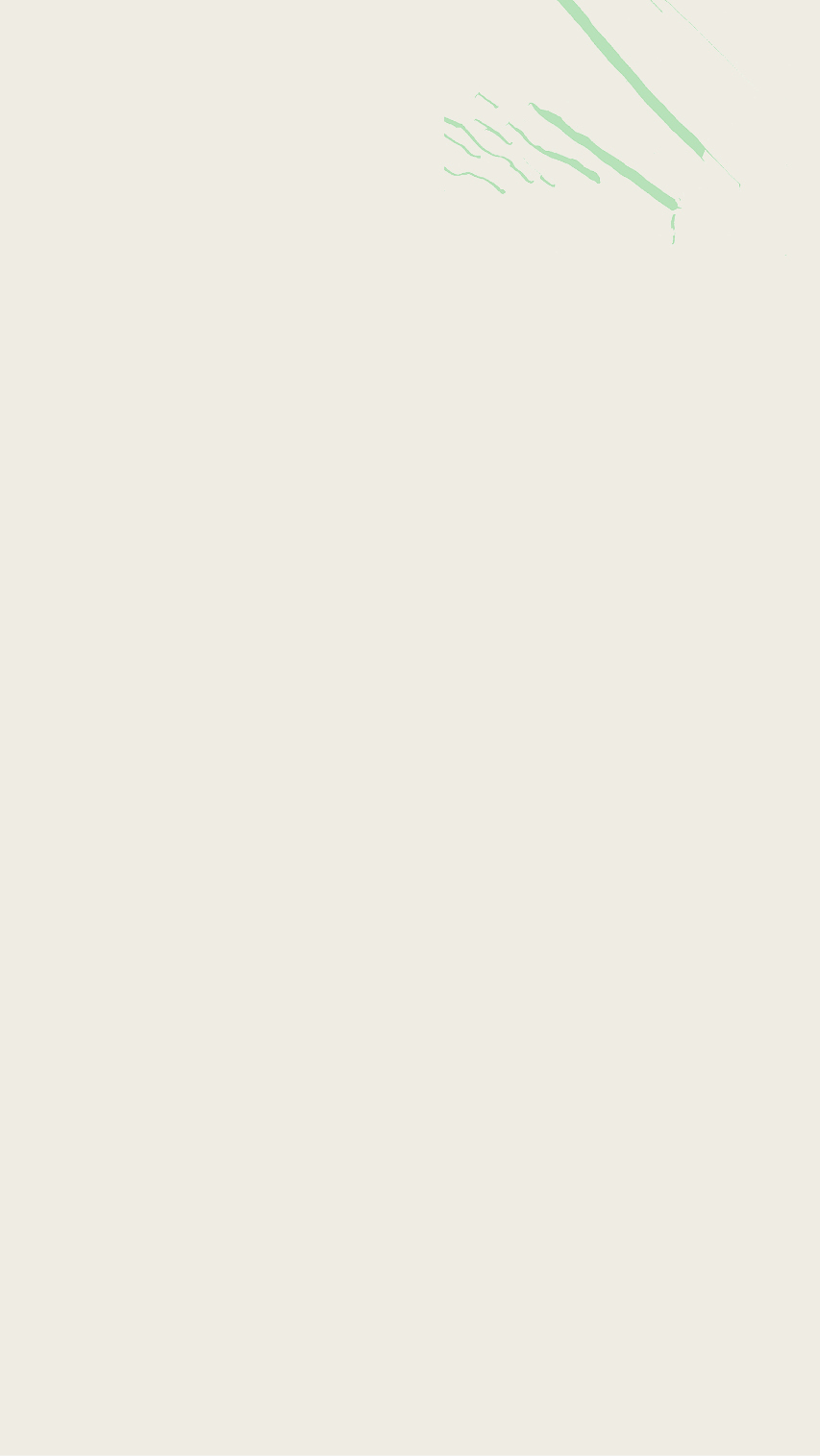 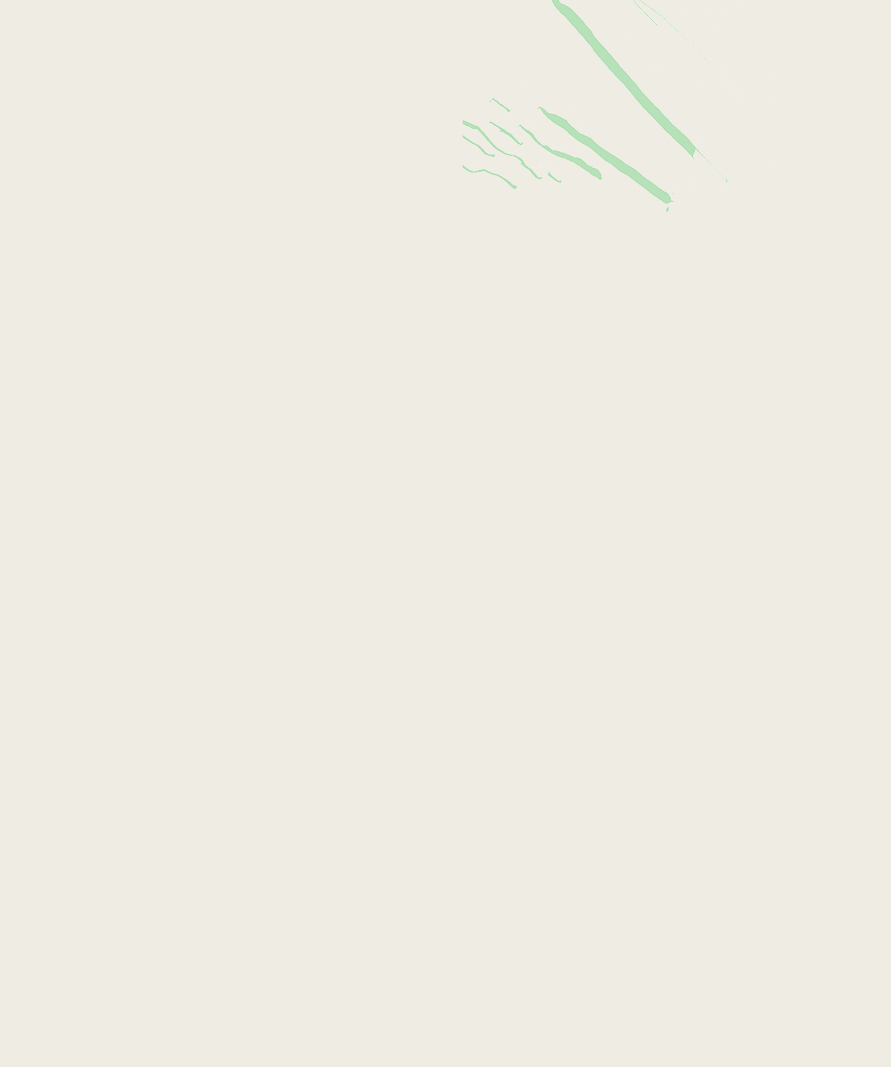 On Trickster Blues, their new full length album for Cosmic Dreamer, RF Shannon take a drastic shift from the long form, pensive desert meditations of their previous record. “The process was a drastic shift from the one we took with ‘Jaguar Palace’ and I was hooked. It was a blast all of the time. We kept a quick pace due to external circumstances via random or otherwise inevitable interruptions, so we learned to take what we could get. If a take was good, it was a keeper, we didn’t second guess it. In just four days we had demoed the majority of my new material and it just felt so right.’’ explains Shane Renfro, the mind behind RF Shannon.

The final product of the seize the moment approach behind the writing and recording process echoes the themes Trickster Blues attempts to dissect. “The lyrics are about acknowledging consequences and saying “so what”, the reward is worth the risk, etc. Its about feeling a pull, a calling, and dedicating to it hell or high water, whatever that may be. Its the heart of it all.’’ Renfro continues. To be able to listen and say “That’s it, thats the song. It is what it is, and we like what it is” Sounds a little underwhelming in that sense, but thats what I wanted. I just wanted the songs to speak for themselves. Our old material is challenging and dense, and I love it. I love the spaces we have created. But I wanted to record songs that could just stand alone and be what they are.”

Born out of natural and self-imposed boundaries, the final product is an album that lives in the sonic space between desert blues and old school R&B. At times heavy like a jackhammer while maintaining the velvety vocal deliveries of Renfro, Trickster Blues is an album that embraces the natural indecision surrounding the songwriting process and goes with its gut decision every step of the way. By working on the principal that if the first impression of a song is good enough at the moment then it is good enough to be the final product, Trickster Blues paints a portrait of Renfro’s truth and his truth alone. “Maybe its a terrible mistake, maybe its better this way” comments Renfro on the writing process. “I think that’s what this record will always mean to me. Thats kind of the Trickster in a way. Many different facets, and much more than I can say in this context, but the name conjures a sort of pure whimsical mischief, a dose of raw wild impulse that reminds you to laugh at whatever it is thats happening, or else its laughing at you. Either way, you end up with something to learn”

Demoed in four days in Marfa and recorded in two in Lockhart, Texas with the help of Jesse Woods and Will Patterson, the album is demanding in it’s immediacy while providing a raw and profound insight to the raw sonic & lyrical landscape Renfro & Co have crafted.

“He was funneling his country slides through a desert mysticism—beautifully, too…” – Noisey

“Like the larger than life scenery he draws from, Renfro writes songs that slowly expand into sprawling sonic landscapes full of emotion and wide-eyed wonder.” – KUTX Austin

“The whole thing sounds as though it’s coming to you through a layer of thick smoke; the guitars squall slowly and epically, while the vocals are drenched in reverb.” – Austin Town Hall

“This album shares the dream state quality of something like Mazzy Star or Brightblack Morning Light; you find yourself listening for sounds outside of the speakers, looking out the window.” – Houston Free Press

“Immersive and intimate yet somehow strangely remote, this is a lost radio transmission from the damp, deep caverns of the human spirit…”
– Austin Monthly 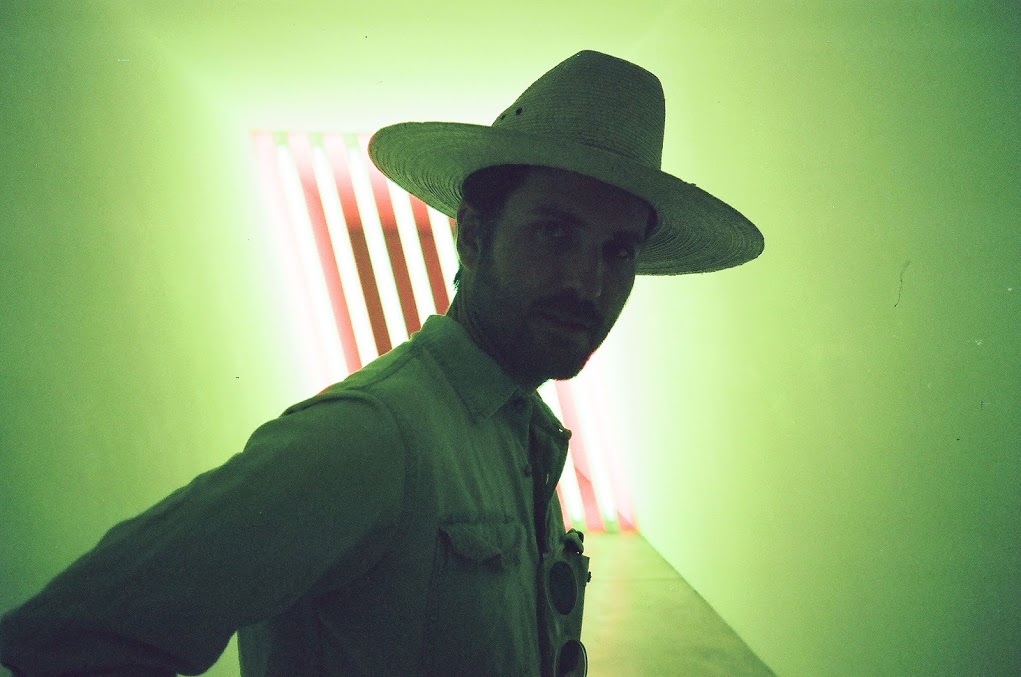