RF Shannon, the desert blues band fronted by Shane Renfro, announced the release of their second album Trickster Blues, due out May 4 on Cosmic Dreamer Music. The record is their first since relocating from Austin to Los Angeles; its eight expansive tracks unfurl the band’s unique blend of dusky Western and spectral psychedelia. RF Shannon released the album’s first single “Cold Spell” via Brooklyn Vegan today, and Renfro shared the story behind the track:

It was cold outside, that wet-to-the bones Austin, TX cold. I was huddled around a space heater just playing that walk-up riff over and over. I was feeling elated and terrified. I had just told someone I loved them that had been my friend for many years, and she said she loved me back. Without saying too much, the situation was complicated.  We both knew we were on the cusp of something life-changing, but we both felt a lot of guilt and grief over it and wanted to handle the situation properly by letting it unfold naturally. So we just stepped out of each other’s lives briefly to figure our own hearts out. When it comes down to it, the song is about feeling like a cold person for interjecting into someone else’s fate, but also feeling like, maybe I am part of this person’s fate and this is how it’s supposed to be.

Trickster Blues is out May 4 on Cosmic Dreamer and is available for pre-order now. 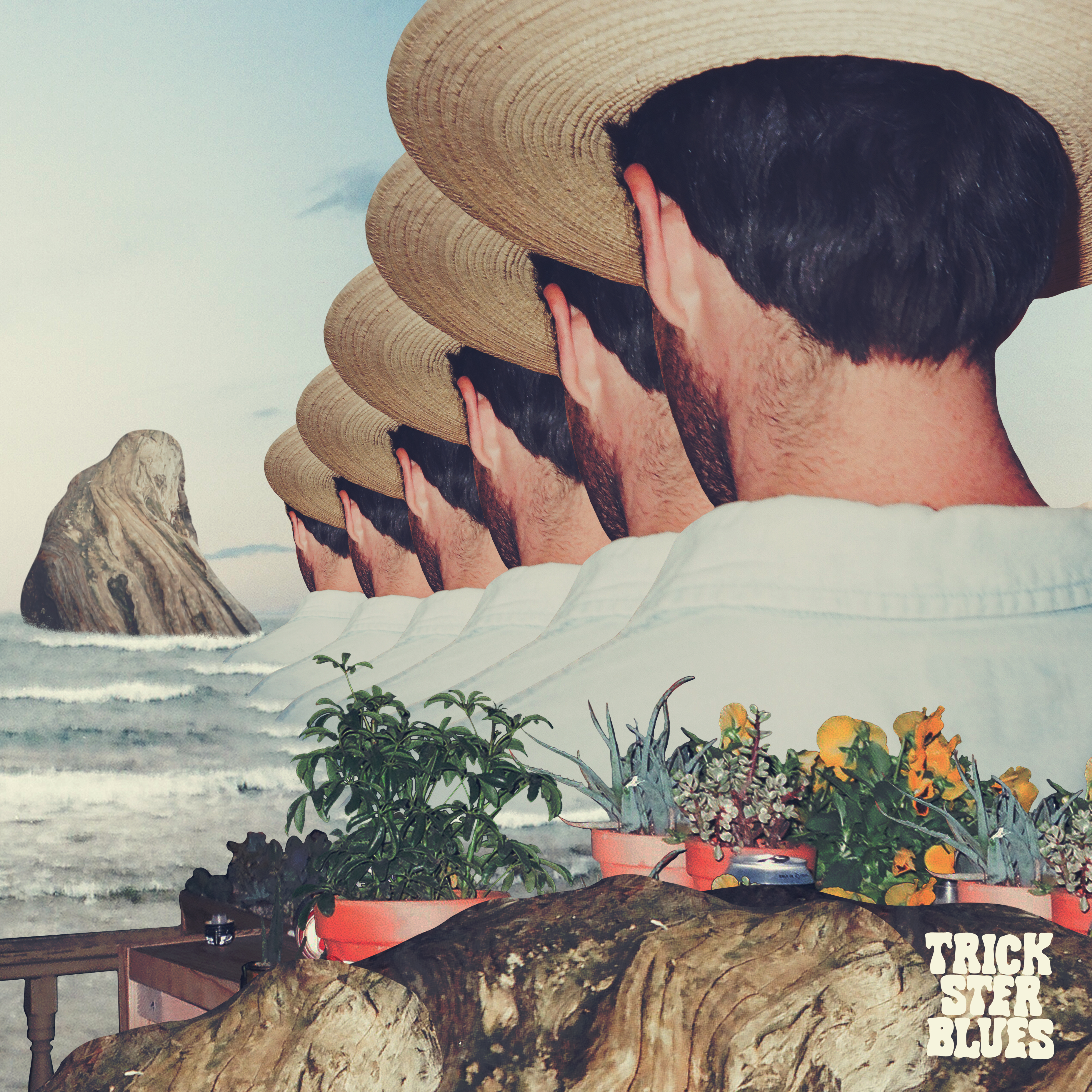