We are thrilled to share The Revue just premiered Lucas Oswald’s new single, ‘Just A Joke’ accompanied by a music video. The single was written and recorded by Oswald for the 25th Anniversary of ESOPUS, an annual publication featuring content from all creative disciplines and published by the nonprofit Esopus Foundation Ltd.

The Revue had this to say about the song:

“As is Oswald’s trademark, the song is beyond categorization. Trembling guitar, percolating beats, and probing percussion collide to form a lush, cosmic soundscape. Its dense layers create the feeling of drifting alone through space and into the great unknown. His intimate vocals, meanwhile, effortlessly move from the foreground to deep in the background. Despite his stunning tones, Oswald’s lyrics indicate something that is the opposite of beautiful. His words are about the world today and how we have allowed lie after lie to become the facts that govern us.

The video to “Just a Joke” reveals more of the meaning behind the song. The audio version is also below. As you listen to the song, take a moment to read Oswald’s explanation of how the track came to being. It follows the audio.”

Oswald also takes a moment to comment on the history behind the song:

“Tod Lippy is a content director for, ‘ESOPUS’, this not-for-profit magazine thing out of New York. They put out this magazine featuring a ba-jillion disciplines (photography, comics, creative writing, etc.) and each issue includes a comp CD from various artists, all centered around a common theme. They’ve had previous contributions from Neko Case, Grizzly Bear, Jens Lekman, Kimya Dawson, Shearwater, Wye Oak, etc. So Tod asked me if I’d do a song. The theme was ‘jokes’, and he said we should pick a joke and try to relay it through song. I thought that sounded like an awful idea, so instead I wrote a cynical apocalyptic song called ‘Just a Joke’. He loved it and was super excited. Really made my week. Side note: I wrote and recorded this whole thing in just 2 days, which is insane for me. I usually take a million years on all my tunes.”

You can read the full article here. 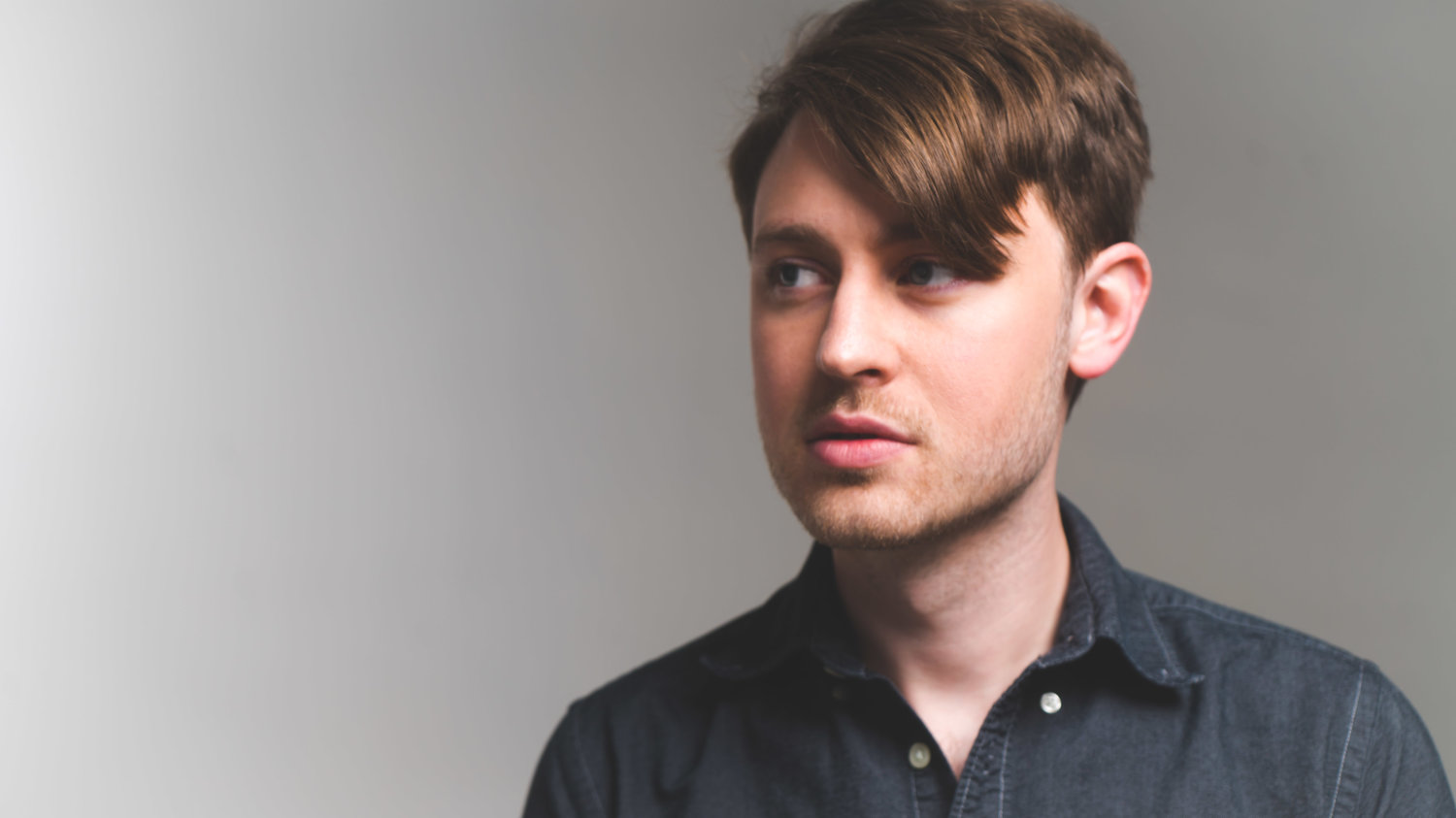 "As is Oswald’s trademark, the song is beyond categorization. Trembling guitar, percolating beats, and probing percussion collide to form a lush, cosmic soundscape."