We are proud to announce the release of rare music by John Vanderslice as our inaugural limited release. “Mother Of All Dead Time Factories” is an instrumental version of a B-side from Emerald City and the A-Side to the 7-inch, Cosmic Dreamer: Limited Edition Volume 1, out October 21 and b/w “Convict Lake (For Mina)”.

The original version of the track is gone forever, as Vanderslice explains. “I love that the version with lyrics is lost to the world. We can’t find it, and I’ve stopped looking. It was recorded by a genius named Scott Solter.”

Cosmic Dreamer: Limited Edition Volume 1 is the first of many unique 7-inches to be released as a series that pairs musical and visual artists, creating something that is greater than each on their own. Each release will include a commissioned archival fine art print, the artist for this edition being Guy Maddin, who created the the 7-inch cover art and the original artwork for the limited edition print, which is a signed and numbered edition of 200.

Guy Maddin is a Canadian screenwriter, director, author, cinematographer and film editor of both features and short films, as well as an installation artist. His most distinctive quality is his penchant for recreating the look and style of silent or early-sound-era films. Since completing his first film in 1985, Maddin has become one of Canada’s most well-known and celebrated film-makers, having directed eleven feature films and numerous short films, in addition to publishing three books and creating a host of installation art projects.

John Vanderslice is a former member of experimental band Mk Ultra, with whom he released three albums in the 1990s (the last of which, The Dream Is Over, received a 9.2 from Pitchfork). As a solo artist, he has released 10 full-length albums, and 5 remix records and EPs albums on Barsuk, Dead Oceans & Polyvinyl. He is the owner and founder of Tiny Telephone, a San Francisco Mission District analog recording studio and has collaborated with renowned musicians such as The Mountain Goats, St. Vincent and Spoon.

Our upcoming releases  include The Death and Life of Capt. Nathan Baker from Allelujah (Nov 4) and Raj and The 100’s, One of the Oldest Men That Ever Lived (Nov 18).  Stay tuned for more! 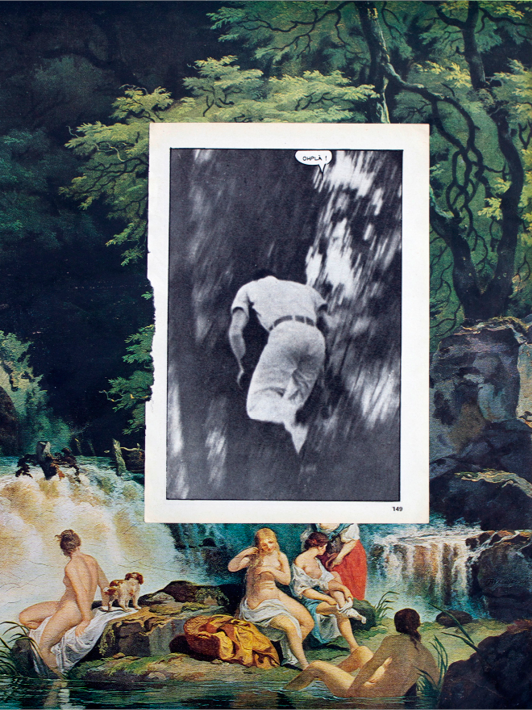 The original version of the track is gone forever, as Vanderslice explains. “I love that the version with lyrics is lost to the world. We can’t find it, and I’ve stopped looking."